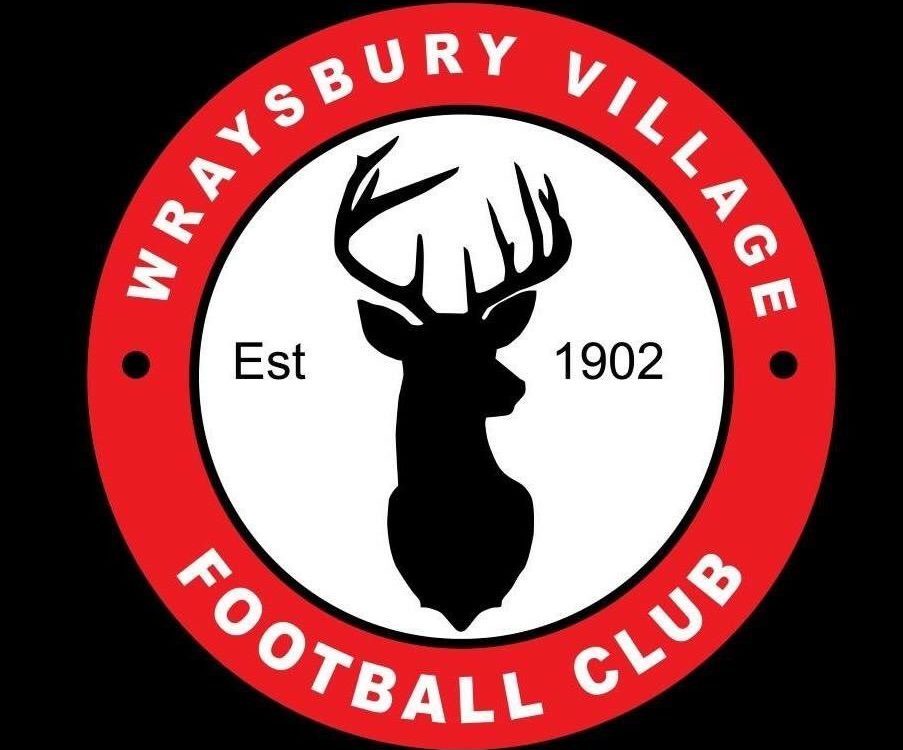 Bounce Back Stags STAGS OVERCOME WANDERER’S AT THE MEMORIAL

Wraysbury lined up for this important EBFL Division 1 fixture for both sides and both ends of the table with the following;

The Match kicked off on what was quite the winters day, bright sun and cold winds. Wraysbury started the game and were off to the perfect start. Bermingham received the ball in the middle and sprayed a perfect pass out wide to Smith who beat his man and delivered a super ball onto the head of the on rushing Pikulak. The big number 9 made no mistake and the Stags were 1 – 0 up in less than a minute.

Hounslow responded to the goal well and came down the other end and forced a corner off Quelch. From this the Wanderers worked a deep corner headed back across goal to the unmarked attacker who fired low down to Randall’s left. Somehow, he got down and pushed away. He was then immediately up to save again for another corner.

From this corner, Wraysbury cleared to Bermingham who found Smith again, this time he played Pikulak in behind. He rounded the keeper and was brought down. Penalty to the Stags! All of 9 Minutes on the clock and Wraysbury had a golden opportunity to double the lead straight after Randall kept us in front.

Up stepped the returning Skipper Mallard, who fired a low penalty straight into the corner with the minimum of fuss. 2 – 0 and the home side were flying. So much so, Bermingham almost made it 3 with what would have been a goal of the season contender. He received the ball 30 yards from goal and attempted an audacious chip, which the keeper did well to turn onto the bar.

After all the excitement of the 1st 20 minutes the game settled and remained 2 – 0 to Wraysbury at half time. After the break Hounslow came out the traps flying and won a deserved penalty after corner was half cleared and the shot from the edge of the box hit the on-rushing Longmans charge down on the arm. Randall guessed correctly and got a hand to the spot kick but in it went to give Hounslow a route back in to the match. 2 – 1.

The goal didn’t affect the Stags much however, as Bermingham again almost scored a wonder goal. First beating his man about 35 yards out with some skills that would have looked at home on Soccer AM’s Showboat! Before sending a piledriver of a shot towards goal which the keeper could only just turn wide.

From the resulting corner, this was cleared out for a throw in and the quick witted Quelch saw Formaisano make an unmarked run down the wing. Who then delivered a low cross to the front post which Pikulak read and turned home at the near post. 3 – 1 and the 2 goal advantage was restored.

At the other end Hounslow really should have scored, when they got in behind and crossed to the unmarked winger at the far post who blazed over. Randall then was called into action again firstly making a fine tackle outside his box. Before making a fine save low down after the striker was played in behind.

The Frost Partnership man of the match was Mack Bermingham for a sublime performance in attacking midfield.

“This was a really good bounce back performance after last week. The boys responded with a solid team effort across the park. This is now the standard and minimum requirement for the rest of this season”